Who is Lane Jhonson’s Wife? Know all about Chelsea Jhonson

Lane Jhonson got married to his girlfriend Chelsea Jhonson in 2013. The couple met each other at University where both of them were athletes. Lane played football whereas Chelsea was a high jumper.

Lane Jhonson, the NFL player has been playing in the league for a long time now. The player is seen performing for his team, Philadelphia Eagles for 10 years straight. The Philadelphia Eagles drafted Lane in 2013 in the 1st round of the NFL drafts. Lane was born on 8th May 1990 and is 32 years old. The athlete completed his high school at Groveton and this is where he started to develop his interest in football. The player went to Kilgore college for his further studies and started to play college football but soon the athlete went to the University of Oklahoma and continued his passion for football from there. Let us get to know more about Lane Jhonson’s wife, children, and family.

Read More: Who is Jason Kelce’s wife? Know all about Kylie McDevitt

Lane was born on 8th May 1990 in Groveton, Texas, United States to Ray Ann Carpentier, his mother, and David Jhonson, his father. The player’s parents were both supportive of him and his decision of playing football. There is no more information about his early life.

Lane Jhonson got married to his girlfriend Chelsea Jhonson in 2013. The couple met each other at University where both of them were athletes. Lane played football whereas Chelsea was a high jumper. The couple was doing fine but in the fall of 2019 both of them got separated. None of the two clearly came up with the news nor anyone specified the reason for the same. The couple had given birth to 3 adorable children in the span of these 6 years. In August 2013 the couple gave birth to their first son, David. David was born with a clubfoot and congenital disability. In 2016, Lane and Chelsea were blessed with their daughter. They named her Journey Lane Jhonson. Lastly, the family of four became a family of five members when Chelsea gave birth to their third son Channing McCoy Jhonson. In 2021, Lane came up with his depression and anxiety on Twitter. The player came up candid with his anxiety and depressive state and thanked each and every one who was there with him during this time. Lane also wrote that he had hidden his struggles from his family and friends. According to the reports, this could be the reason for their separation, but none of them has made it clear. 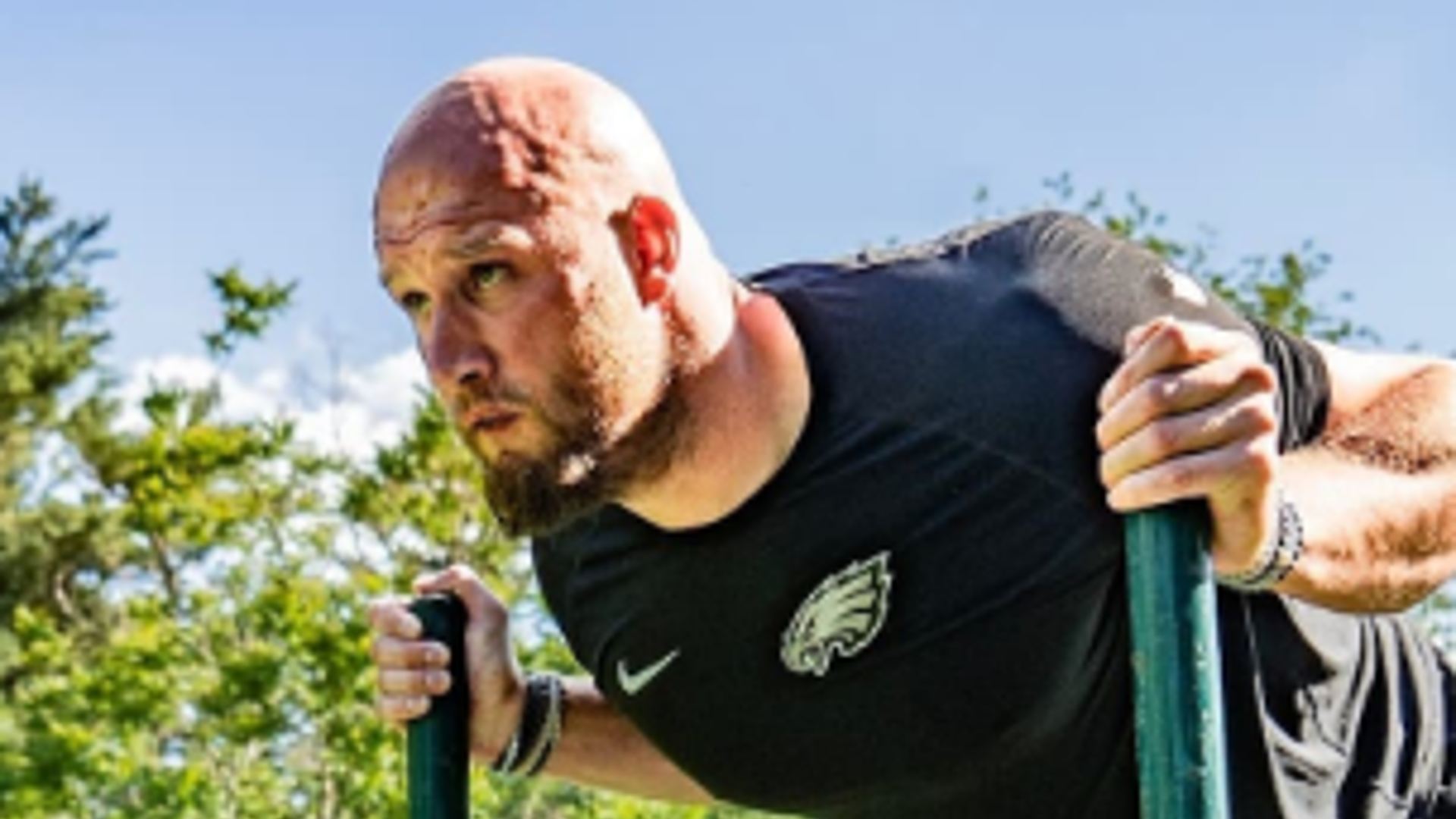