The ex-Ukraine tennis player, who has joined the national army reserve in wake of Russia's invasion of his country, reflects on his sentiments in an exclusive interview with SportsLumo.

When ex-Ukraine tennis pro Sergiy Stakhovsky received the message of Russia’s invasion of his country on February 24, he was holidaying with his family in Dubai, and little did he know that his downtime after calling time on his 18-year-old career at Australian Open 2022 will be short-lived. He soon made the decision to leave back his family at their home in Hungary and joined the Ukrainian army reserve to defend his country.

Since then, Stakhovsky has been on patrolling duty with the Ukrainian army and also facilitating humanitarian needs in Kyiv.

“I was in Dubai with my wife, kids (family) on a vacation. I got a message at 6 am (Dubai time) and then from my parents as well that Russia is invading Ukraine. That’s when I came to know about the situation and in the next three days, I didn’t sleep for more than two hours,” Stakhovsky said in an exclusive interview to SportsLumo from Kyiv.

“I have a two hours shift over six hours rest. I’m in the city centre and my concern is the building where we are staying. We are patrolling and for another six hours we are trying to facilitate some humanitarian needs,” he added.

It has been nearly three weeks since Russian president Vladimir Putin announced the invasion of Ukraine in a pre-dawn TV address. The Russian army, immediately, attacked the military headquarters and airports with their troops rolling in to invade Ukraine, as per reports.

The Black Sea port city of Mariupol has been among the worst-affected since the invasion as over 2500 civilians have lost their lives, according to Ukrainian presidential advisor Oleksiy Arestovych.

Stakhovsky, however, said that the situation has united the Ukrainian communities who have made checkpoints to disallow the passage of Russian troops and have shown strong spirit in the face of the worst military invasion in their country since independence.

“It’s been tough. Kharkiv, Mariupol, they (the Russians) have been bombarding the civil quarters. There is no military presence there. Airports destroyed, it’s been a very challenging time,” the former World No. 31 said.

“On the other hand, I’ve seen the high spirits of people from Ukraine, they have been gathering through. Communities are making checkpoints and making sure that the Russians are not passing through. It’s a terrible time yet I’ve seen incredible unity from Ukraine.”

Sergiy Stakhovsky: ‘War or invasion should never be a solution’

Putin declared that his country could not feel ‘safe, develop and exist’ due to the constant threat from modern Ukraine and he aims for the ‘demilitarisation and de-Nazification’ of Ukraine.

But the ex-Ukraine tennis pro highlighted that the Russian state media has created their own reality for the citizens which is not true from the reality. He also hoped that Putin wouldn’t get away with his inhumane approach towards the civilians and his country.

“War should not be a solution but it is an invasion and a bit different. Russia has been creating their own reality for their citizens,” the ex-tennis pro said.

“The Russian state media is showing a completely different picture from what the world is showing. Russians don’t have access to reality and for them, it gives their government an opportunity to do whatever they feel like. So now they have been invaded Ukraine on the pretext of we are fascist and we are discriminating Russian although Russian language was always in free use in Ukraine.

And in these grim situations, Stakhovsky received a message of support from former World No.1 and 20-time Grand Slam winner Novak Djokovic, which only uplifts the spirit of the Ukrainians.

“Every support helps. When Novak Djokovic messaged, the Ukrainians felt that they were not left alone. The world is watching and supporting. Although not physically, we still received some arms from Europe,” Stakhovsky concluded. 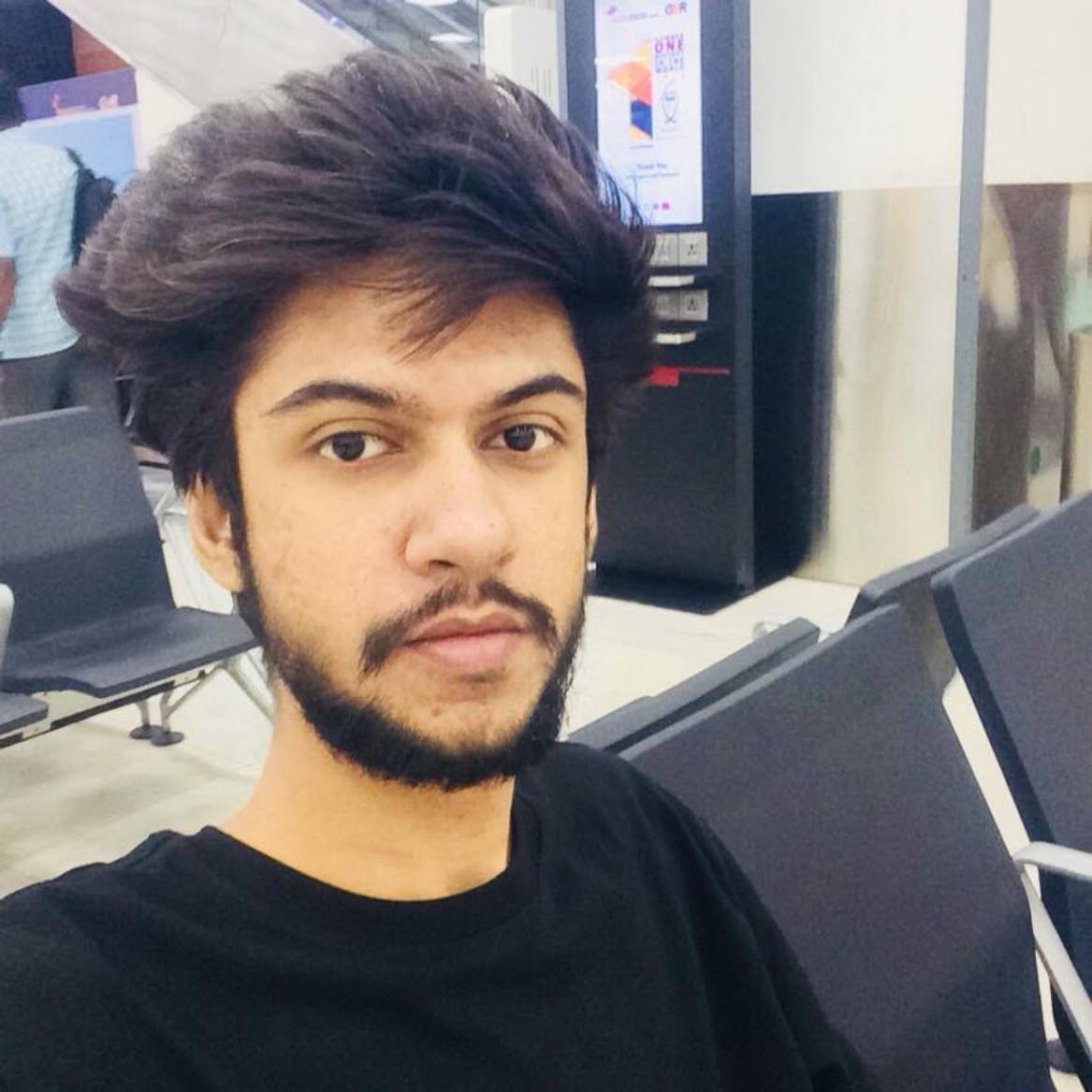