A.J. Brown started his career in 2019 when he was drafted by the Tennessee Titans in the 2nd NFL round. The player played his first season opener against the Cleveland Browns, this was his first match.

A.J. Brown is a player in the NFL. The athlete plays as a wide receiver for his team. A.J. was born on 30th June 1997 and is 25. The player was drafted in 2019 in the 2nd round of the NFL drafts. He was drafted by the Tennessee Titans in 2019 but soon he moved out in 2021. Currently, the player plays for Philadelphia Eagles as a football wide receiver. A.J went to Starkville for his high school degree and for his college he went to Olle Miss. The player started in high school where he played baseball and football but in college, he soon started playing football as he was prevented from playing baseball. He has won the Conerly trophy in 2017.

A.J. Brown started his career in 2019 when he was drafted by the Tennessee Titans in the 2nd NFL round. The player played his first season opener against the Cleveland Browns, this was his first match. A.J.’s first season went well and his performance was also decent during the matches. At the end of the season, his team lost against the Kansas City Cheifs and this led to their loss in the AFC Championship.

In the 2022 NFL draft, the player has been traded to the Philadelphia Eagles.

A.J. Brown is single and is not involved with anyone right now. The player might have dated some girls in the past but as of now he isn’t really dating anyone. The player hasn’t posted about his past relationships on his social media accounts. A.J. Brown revealed that he lived with his sister for a major part of when he was new in the city and this was the reason that he didn’t roam around the streets as most players do at the beginning of their career. A.J. is a huge family fan and does not like to live away from his family. He says that it was a huge blessing for him that he lived with his sister and wasn’t really homesick as he was around family and was blessed with home-cooked meals. A.J. gets his biggest support from his mom and dad.

A.J. Brown’s notable statistics are mentioned below. Let us look at the numbers of the player through this table.

A.J. Brown’s networth is between $4 million- $5 million and his salary details also keep on changing with his contract. A.J. entered the league in 2019 and has signed 2 contracts till now. The player signed his first contract in 2019 with the Tennessee Titans which was worth $5 million. The player also had an annual salary of $1 million and a signing bonus of $2 million. The most recent contract that A.J. has signed is worth $100 million with an annual salary of $25 million. There is nothing much known about A.J.’s house or cars. The player’s other investments are also not known. A.J. Brown lives in Tennessee, United States. The player is currently with the Philadelphia Eagles and has started playing for them in 2022. A.J.’s jersey number is 11.

The player entered the NFL in 2019 and has been playing for 4 years. In these 4 years, he hasn’t done many endorsements and collaborations with brands. He has only worked for some brands that are mentioned below. Let’s take a look at them. 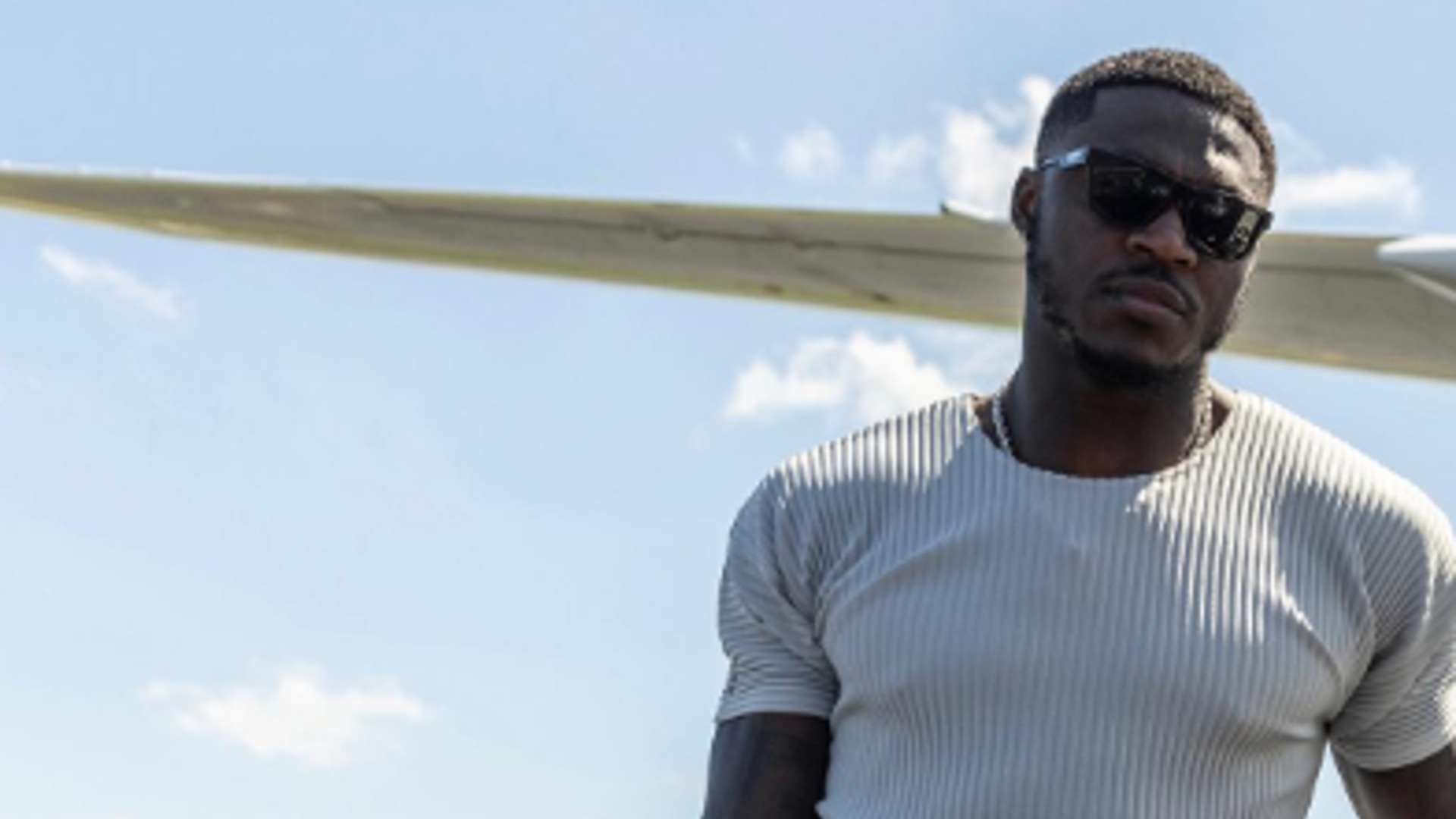