Trey Cunningham is a hurdler from the United States who specializes in the 110m hurdles. At the 2022 World Athletics Championships, he finished second in the 110-meter hurdles. He earned a spot in the 2022 World Athletics Championships by placing second at the USA Outdoor Track & Field Championships. He finished second to Grant Holloway, the silver medalist from the Tokyo Olympics, in the 110-meter hurdles event at the Worlds in Oregon by timing 13.08 seconds. He also triumphed in the same competition at the 2022 NCAA Division I Outdoor Track and Field Championships, finishing in 13.00 seconds, the second-fastest time in NCAA history. In 2022, the Track & Field News honored him with the National Athlete of the Year.

Running was something he enjoyed doing. He wasn’t sure, though, if he was more into competitive running. The first sport he liked and wanted to play was still basketball. In the  middle school, it was difficult to overcome obstacles. His physical development needed to catch up. Coach Steve Reaves still trusted him, encouraged him to be better than he was before, and ingrained in him the value of hard work. Steve Reaves, the track coach at Winfield High School, first saw Trey Cunningham’s talent when he was in fourth grade. Reaves observed his future hurdler compete in the elementary school’s Field Day, an event that demonstrated his quickness even at a young age.

Cunningham had a successful 2022 season with the Florida State Seminoles, going unbeaten in collegiate competition and earning both the NCAA Indoor and NCAA Outdoor high hurdles titles. For his collegiate achievements, he was honored with the coveted Bowerman Award. He went on to come second at the US Championships and earn the silver medal at the World Athletics Championships 2022 in Eugene, Oregon, behind Grant Holloway, the Tokyo Olympics silver medalist.

There is no information about Trey’s current coach. Matt Kane was his previous coach who helped Trey have one of the best hurdle seasons in collegiate history.  Cunningham boasts the second-fastest time in collegiate history in both the 60 and 110 meter hurdle races and won national championships in both. Additionally, Kane contributed to Edidiong Odiong’s successful sprinting season. Kane guided nine ACC champions in total during the 2022 campaign. Kane assisted the Noles in 2021 in winning two individual titles in the ACC Indoor Championships, alongside Jayla Kirkland in the 60-meter dash and Trey Cunningham in the 60-meter hurdles. Before Matt, Steve Reaves was his coach who played an instrumental role in Trey’s career.

Brad Cunningham and Shelly Pyles Cunningham welcomed their son Trey on August 26, 1998. His mother, a point guard for the University of Alabama, still holds the record for the most assists in a single season. His father was a basketball and football coach. Susan is the name of his sister. 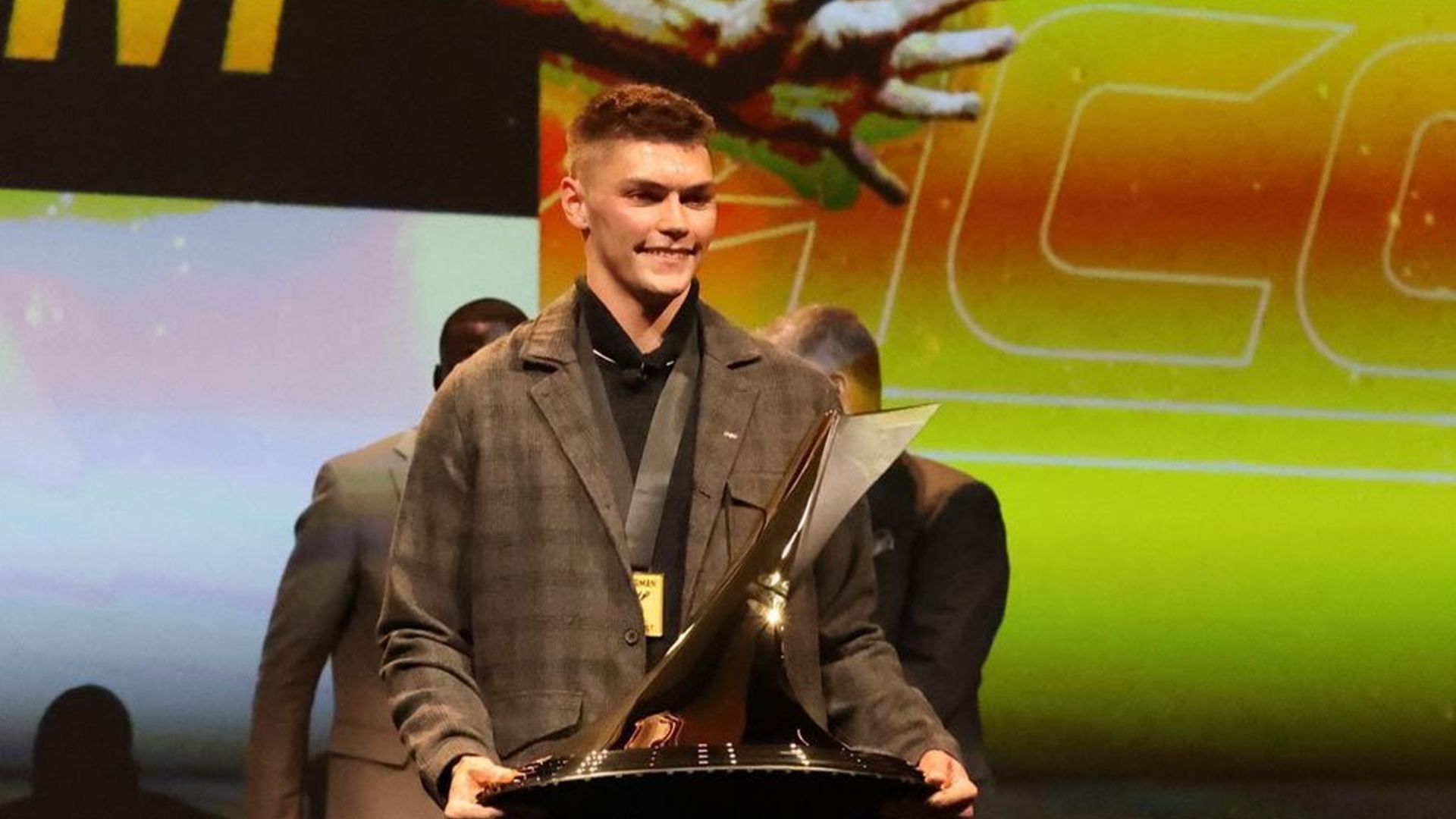 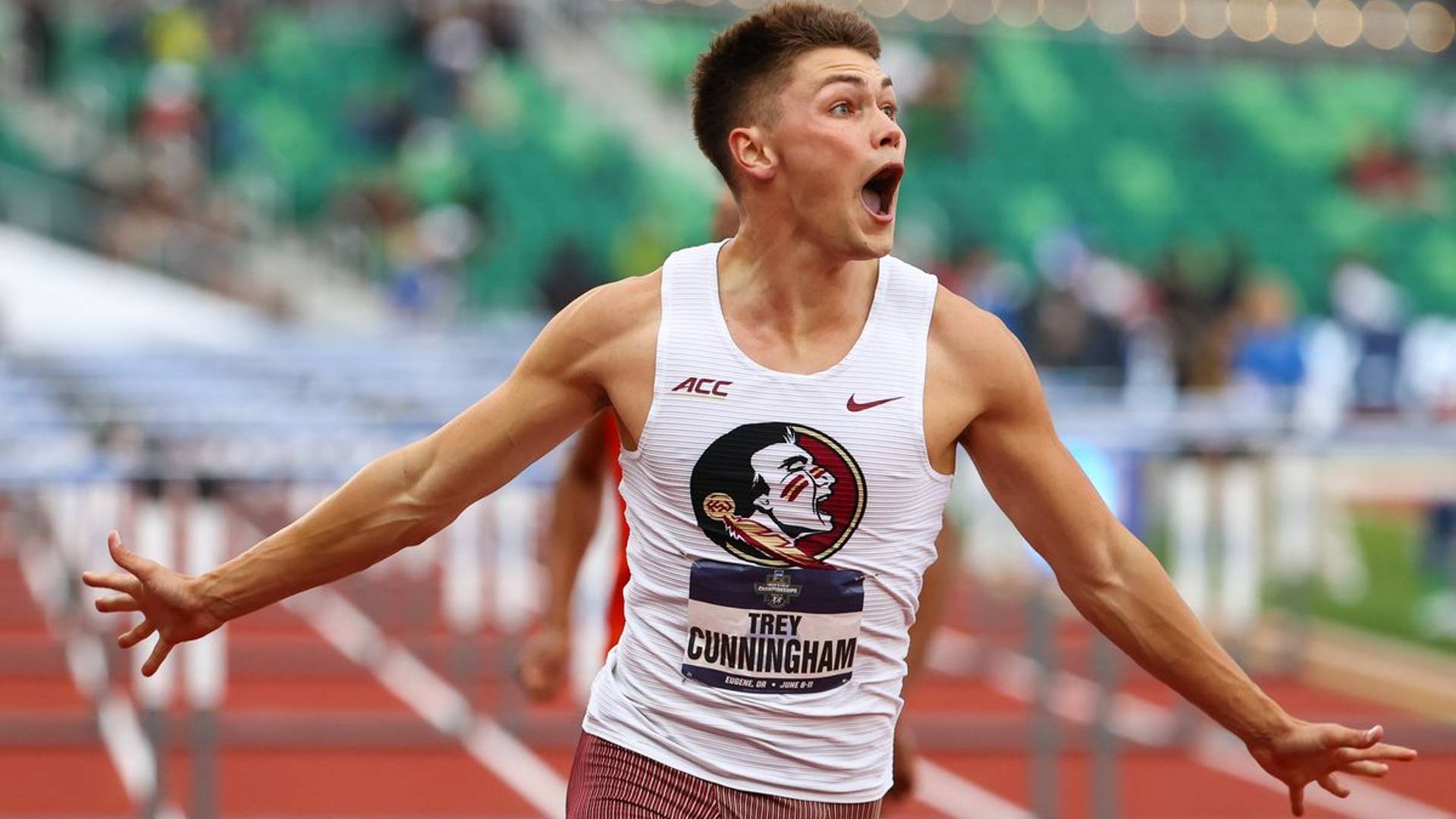 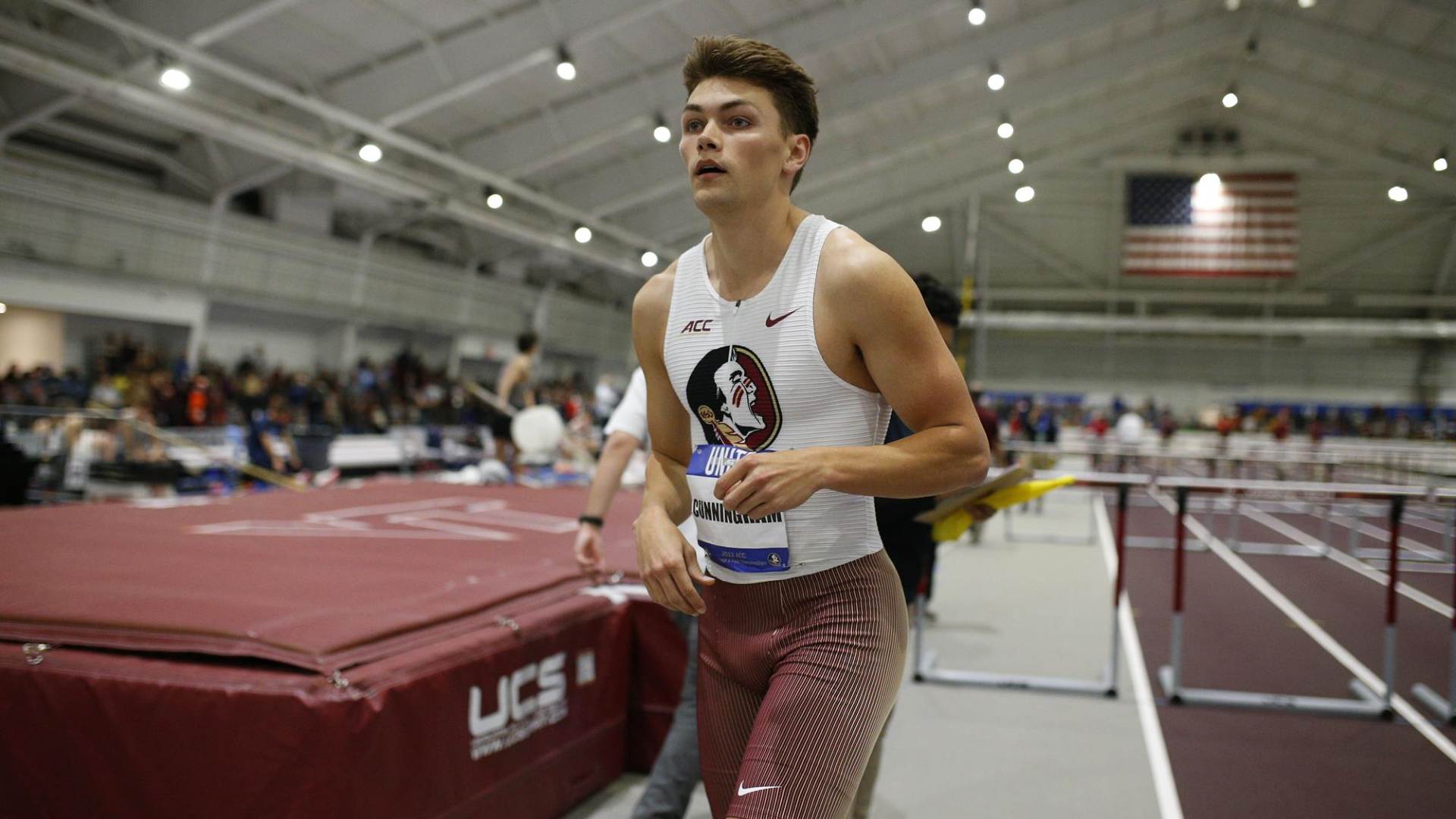 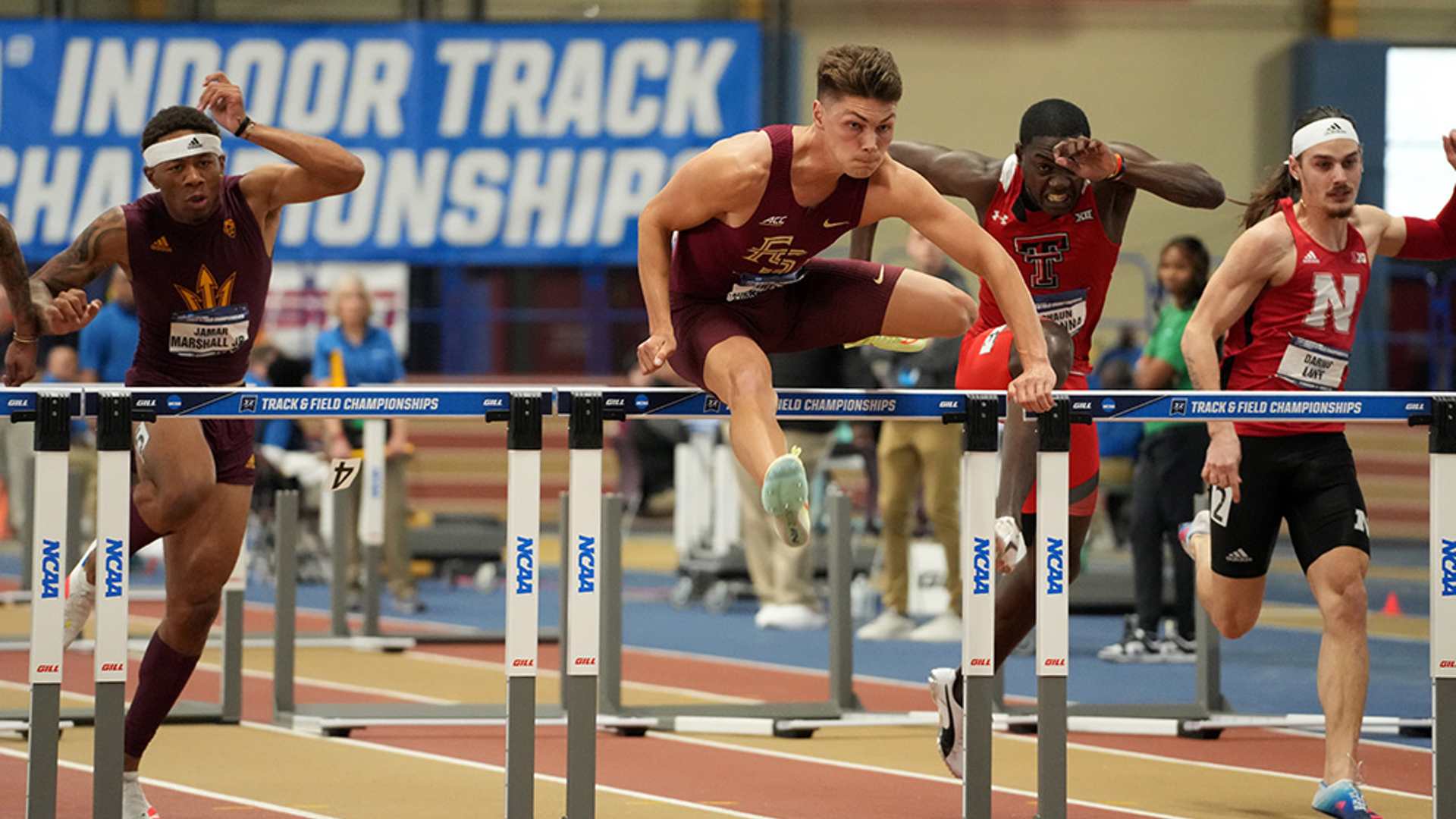