Sandi Morris of the United States is a pole vaulter. She won a silver medal at the Rio Olympics and three world championship silver medals in 2022, 2019 and 2017. She is also a two-time World Indoor champion and a silver medalist. Morris achieved a personal best vault of 4.95 m indoors on March 12, 2016 in Portland, Oregon. On July 23, 2016, Morris broke Jennifer Suhr's American outdoor pole vault record by clearing 4.93 m at the American Track League in Houston at Rice University.

Sandi began competing in track & field at the age of six. She experimented with a variety of sports before committing to pole vaulting. The school coach also anticipated she would become a terrific pole vaulter after noticing her height and speed. Her mother, Kerry, was an athletics coach at the school where she was a student. Sandi didn’t want to be trained by either her father or mother. They came across Rusty Shealy. Every week, her parents brought her to Shealy’s Cap in Columbia for training. She started vaulting better as a result of the training, which was a success for her. Morris got better significantly and started vying for junior and senior titles. Her high school career included two South Carolina High School League title victories, in 2009 and 2010. She engaged in volleyball during her time in high school.

She attended the University of North Carolina for her first two years of college. She finished third in the 2011 ACC Outdoor Championship. Her indoor and outdoor personal bests at UNC were 13-10.5 and 14-1.25 respectively. She captured a national championship in the 2010 USATF Junior Olympics. Sandi believed that during these years, her progress at UNC had halted. She was failing both Pole Vault and her classes. Morris transferred to the University of Arkansas in 2013 after completing her two-year term. She has a background in broadcast journalism.

Bryan Compton, an Olympic gold medalist and six-time national champion, served as her coach at Arkansas. She developed greatly under his supervision and began to jump much higher. She also broke the American Outdoor record at this time. With a final clearance of 14-3.25, she finished fourth in the NCAA Championships in 2013. She set a personal best of 14-6.25 during the Arkansas final qualifying. She didn’t compete throughout the outdoor season for a range of reasons. She began the 2014 season with a sixth-place finish at the Clyde Littlefield Texas relays. She captured the SEC Outdoor Championships later that year. She eventually placed fourth at the NCAA Outdoor Championships to cap off that season. She won the SEC Indoor and Outdoor Championships in addition to the NCAA Indoor Championship. Additionally, she won the SEC Indoor Field Athlete of the Year Award.

With a leap of 4.70, she finished fifth at the 2015 World Championships in Beijing. Her indoor personal best was 4.95, which she accomplished in Portland, Oregon, in 2016.  Morris established a new American Outdoor record for the Pole Vault in July 2016 by leaping 4.93 meters at the American Track League in Houston. Similar to this, she broke the previous American women’s outdoor pole vault record in the 2016 Diamond League in Brussels when she cleared 5.00m. She claimed a silver medal at her first Olympics in Rio de Janeiro in 2016. At the 2017 World Championships in London, she brought home the silver medal, with a best effort of 4.75 m.

Brad Walker is a former pole vaulter from the United States. He held the American record for the competition and won the world title in 2007. Walker participated in football, basketball, and track and field competitions while attending University High School in Spokane Valley, Washington. Reg Hulbert was Walker’s track coach, and during his senior year, Walker received All-Greater Spokane League recognition. Walker earned a 3.89 GPA and graduated from University High School in 1999.

She was born to Harry and Kerry Morris on July 8, 1992. She has a sister named Jami. He ran track and field at the University of North Carolina for two seasons before transferring to the University of Arkansas in 2013. She enjoys singing, playing the violin and acoustic guitar, editing videos, and filming. She engages in gardening in her free time as a means of mental distraction. She adores reptiles and has owned ball pythons, regular red tail boas, and red-tail boas. 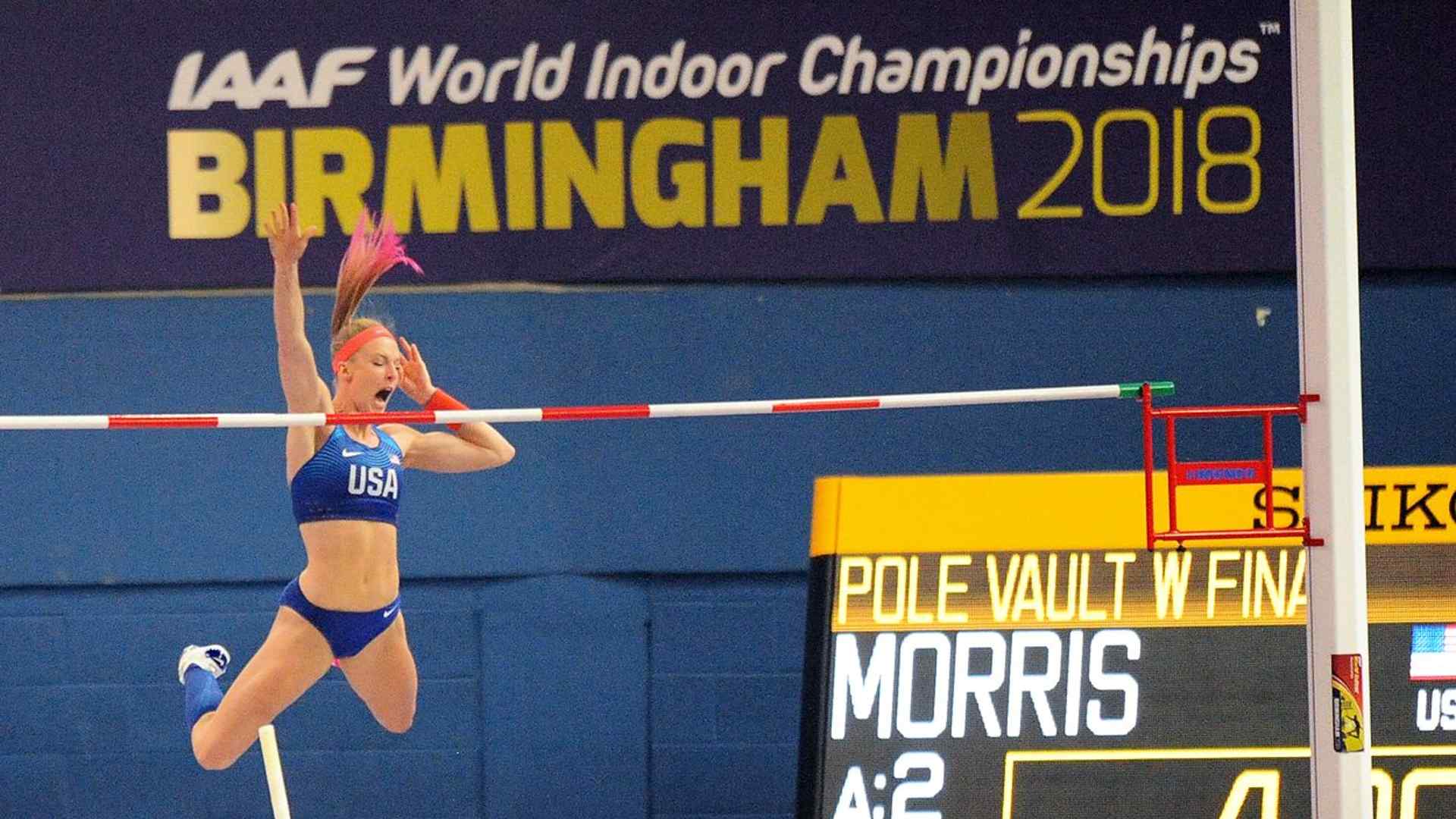 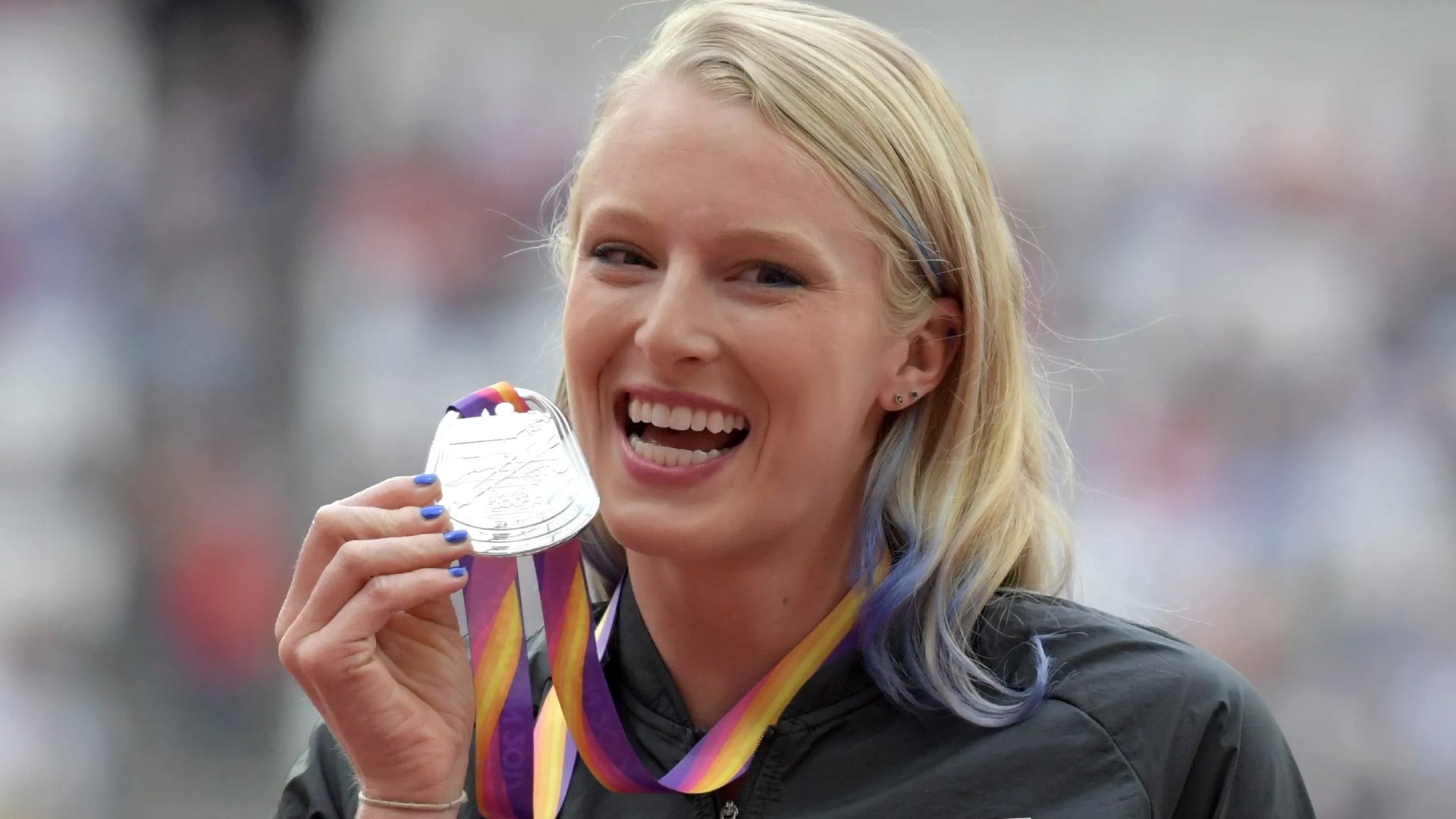 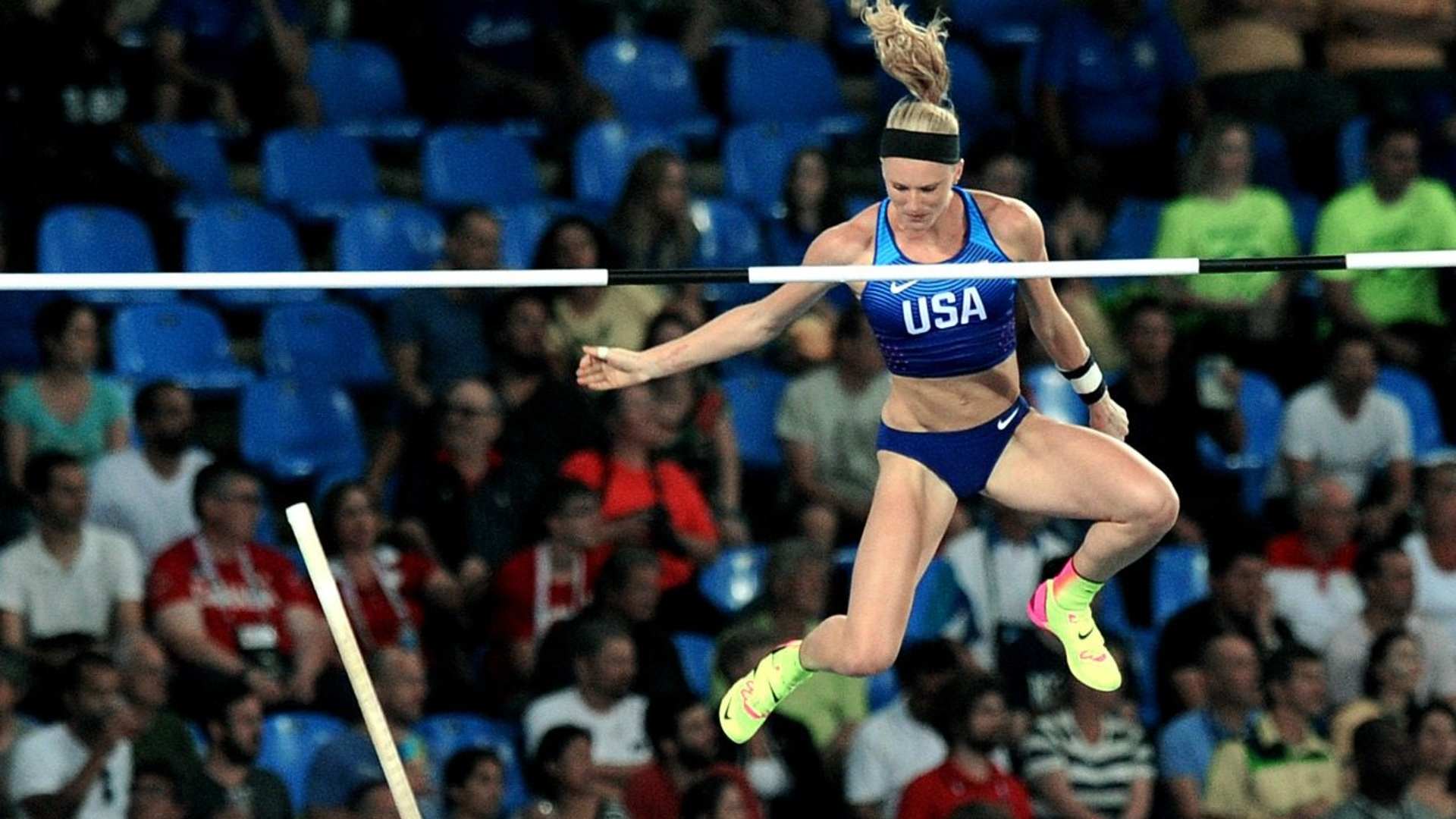 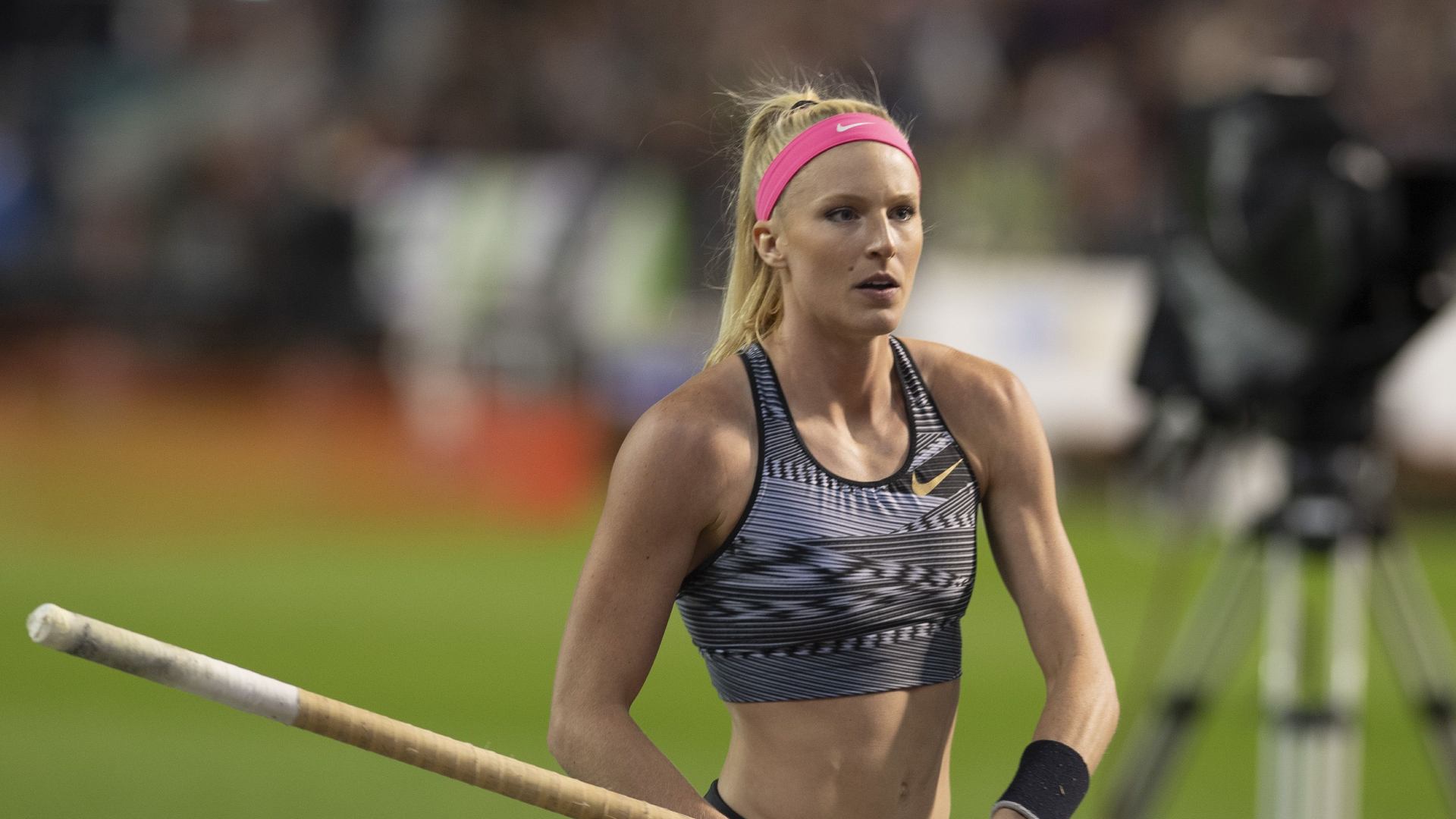