Kambundji earned the silver medal in the 100 meters and gold in the 4 X 100 m relay at the European Youth Olympic Festival in 2009, as well as, gold medals in the 100 and 200 meters at the Swiss championships. As a result, the Swiss Athletics Association named her the country’s top athlete. At the U20 World Championships in 2010, she broke the Swiss U20 record in the 200 m and won the race in the Second League of the European Team Championships.

Kambundji was coached by Jacques Cordey and trained with the ST Bern athletics club. She relocated to Mannheim in the fall of 2013 to train with Verena Sailer, a former European champion, under the direction of coach Valerij Bauer. She set new personal bests in the heats and semifinals of the 100-meter category at the 2014 European Athletics Championships in Zürich before coming in fourth in the final. She then came in fifth place and shattered Regula Aebi’s 26-year-old national record in the 200-meter final. After making it to the semi-finals of the 100 m and 200 m races, Kambundji earned a spot on the Swiss team for the 2016 Summer Olympics in Rio de Janeiro.

She placed tenth in the 100-meter category at the World Championships 2017 in London. She and her teammates Salomé Kora, Ajla Del Ponte, and Sarah Atcho placed fifth in the final of the 4 x 100 m relay, improving the previous record in the semi-finals. Kambundji made the announcement that she will continue to train with Dutch coach Henk Kraaijenhof at the year’s conclusion. But after just two months of working together, they parted ways. Kambundji earned bronze by placing third in the 60-meter final at the World Indoor Championships 2018 in Birmingham. She placed fourth in the 100 m, 200 m, and 4 x 100 m relays alongside Ajla Del Ponte, Sarah Atcho and Salomé Kora at the European Championships in Berlin.

In the 200 m competition at the World Championships 2019 in Doha, Qatar, Kambundji came in third. Kambundji qualified for the finals in the 100- and 200-meter sprints at the Tokyo Olympics 2020, placing sixth in the former and seventh in the latter. Additionally, she competed for Switzerland’s 4 x 100 m relay team, which came in fourth place overall. She raced from lane eight and captured the gold medal in the 60 m at the 2022 World Indoor Championships in Belgrade in 6.96 seconds, placing her joint-fourth all-time in the world. Since 1999, no woman had run the distance quicker.

Florian Clivaz, her boyfriend and former athlete, is now her coach. Florian has long been a member of the coaching team alongside her old coach, Adrian Rothenbühler, and Patrick Saile, and has also looked after her in the Diamond League. According to Kambundji, she needed someone to take care of her so that she could continue to be at peace and maintain her focus.

Mujinga was born in Bern, Switzerland, on June 17, 1992, to a Congolese father, Safuka, and a Bernese mother, Ruth. Safuka is a Congolese-Swiss track and field fan who is well-known in the Swiss running scene for his personality. Mujinga is the second of four children. Ditaji, her younger sister and the family’s youngest member, is also an international athlete who has represented Switzerland at the Olympic Games. They grew up speaking excellent French, German, and English and are widely recognized as Swiss icons throughout the country. In addition to developing a multilingual facility, their parents encouraged children to participate in sports.

Both sisters are incredibly supportive of one another on the track and really want the other to succeed. In an interview, Mujinga stated that when Ditaji was younger and breaking her club records, many assumed Ditaji would be faster than her, giving the impression that they would have a rivalry. However, this is not the case. She wanted Ditaji to outperform her and break her records. She wished Ditaji could have all the experiences she had. 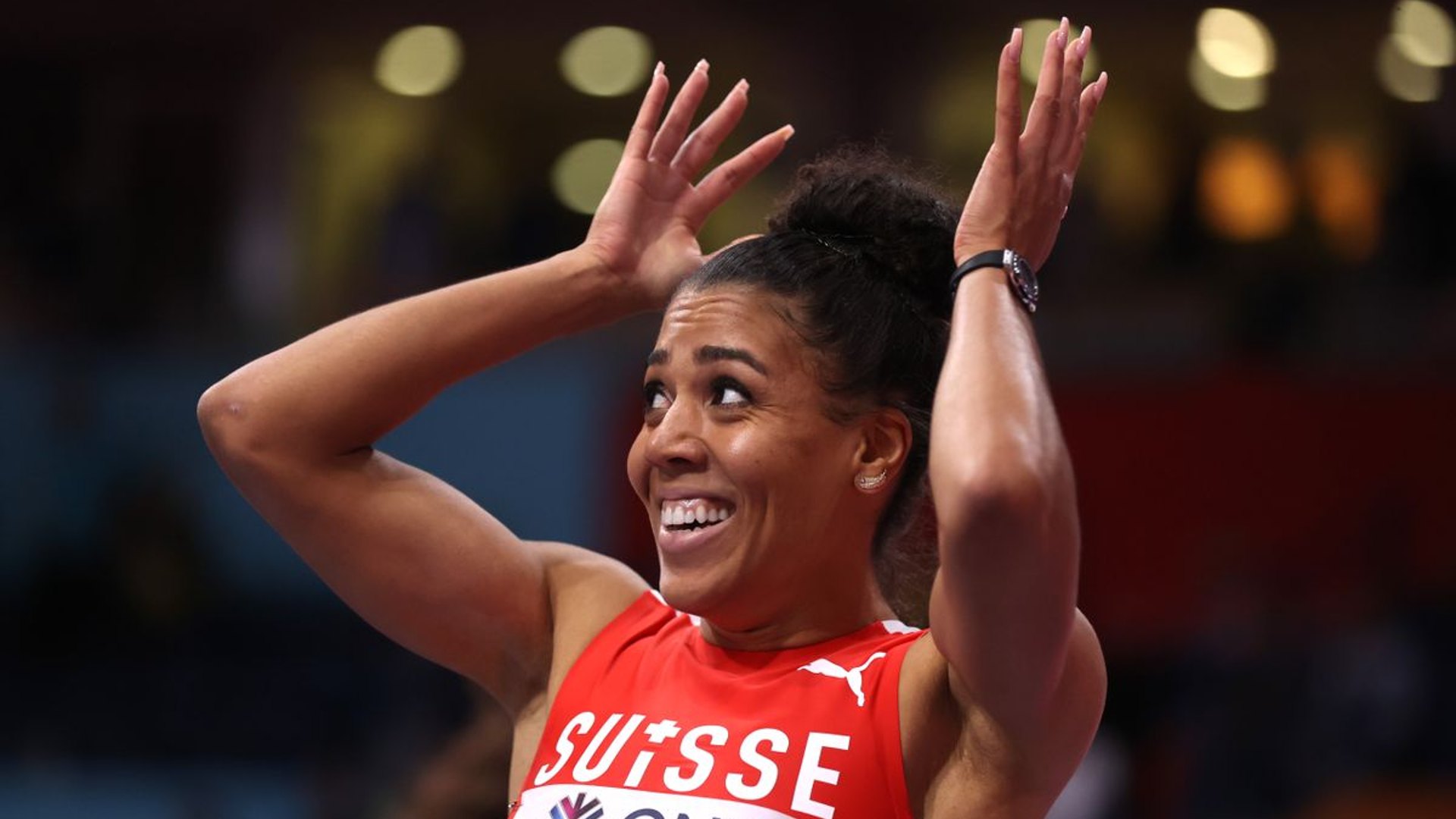 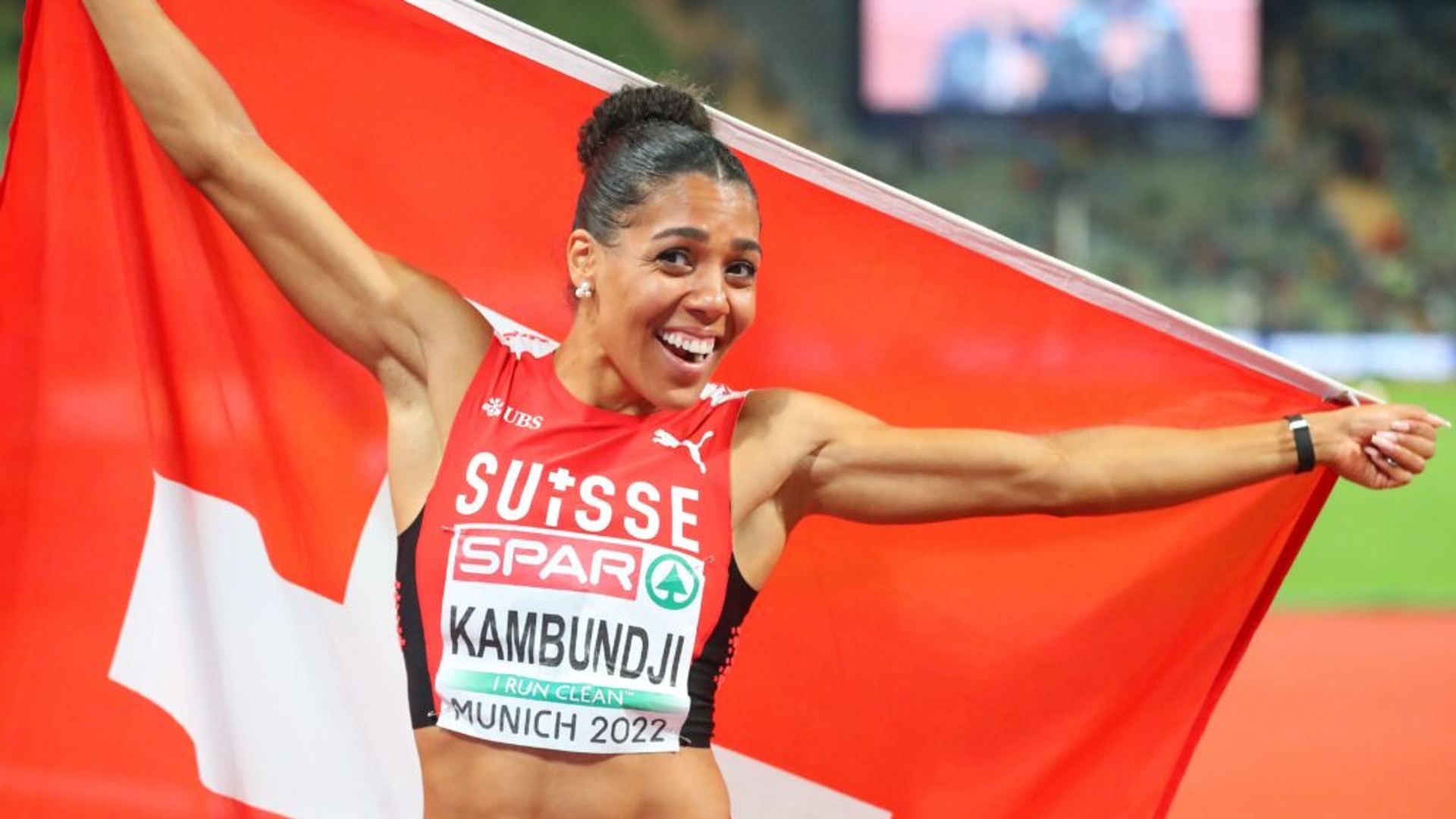 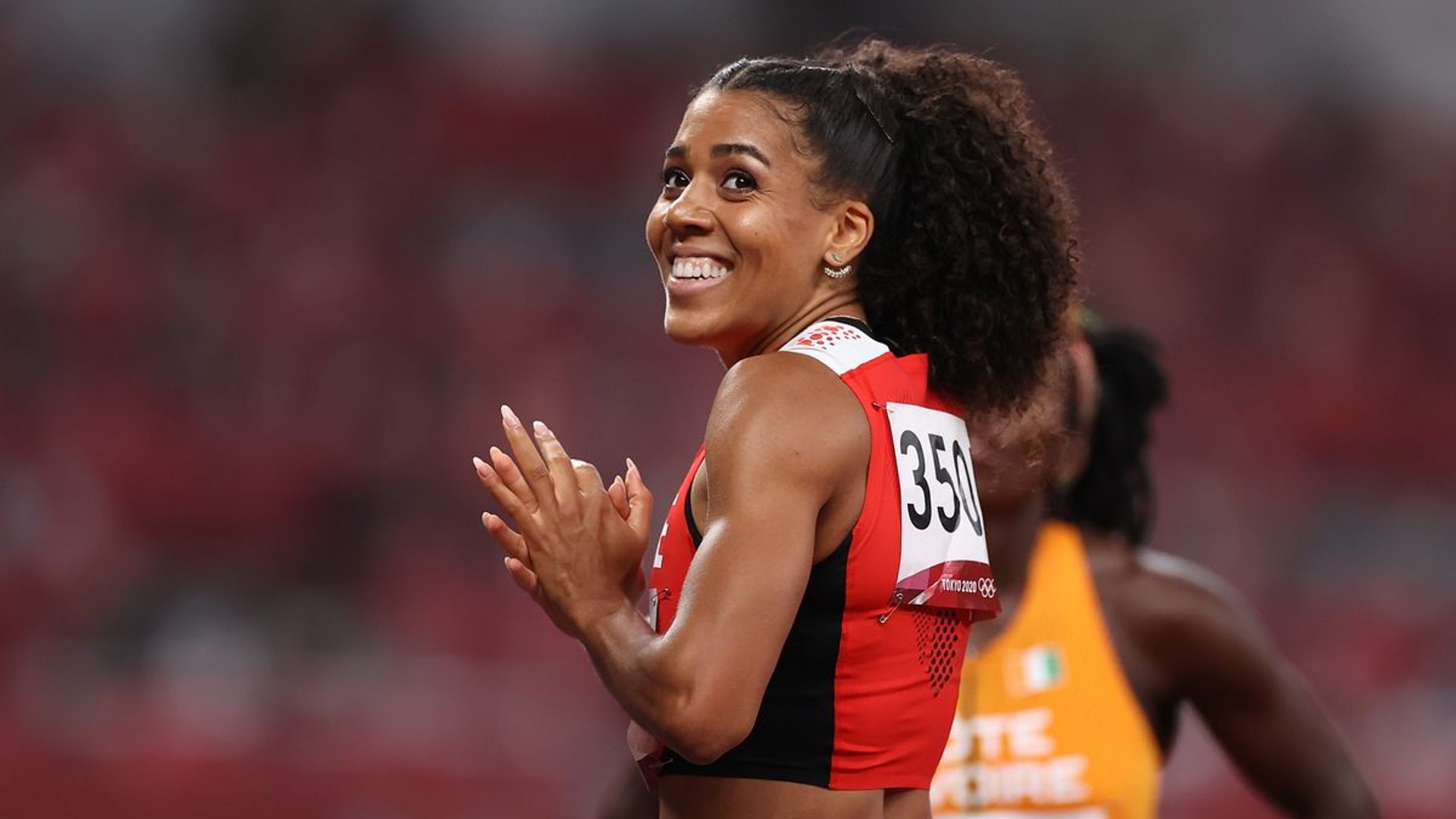 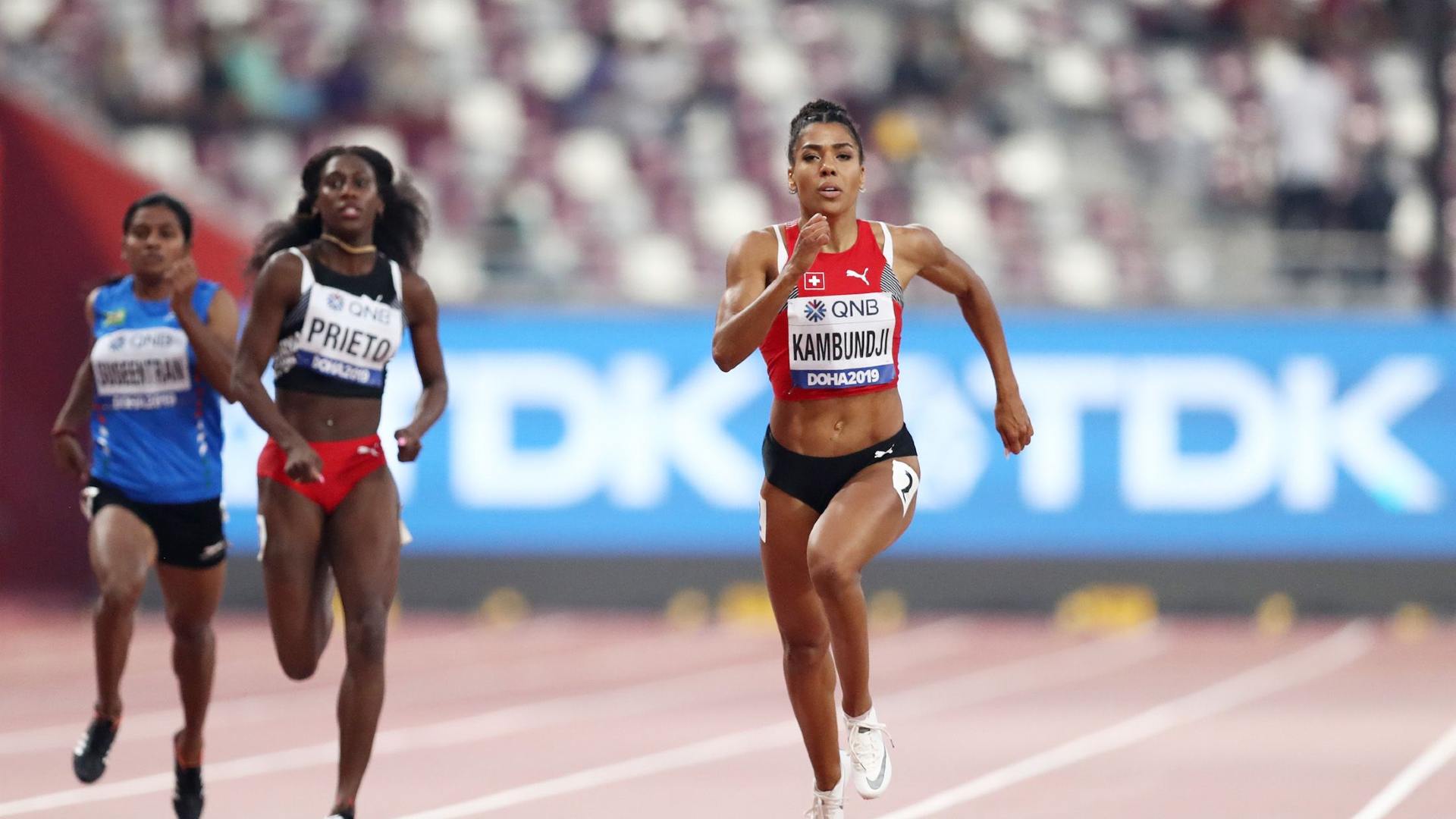