Kenny Bednarek is a sprinter who represents the United States and specializes in the 200 meters. He won the silver medal at World Championships 2022 and the Olympic Games 2020. He also won the Zurich Diamond League Final in 2021, with a timing of 19.70 s. He ran a 200-meter time of 19.68 in 2021, which is also his personal best. He turned professional in 2019 and is presently being coached by Dennis Mitchell. In races, he wears a Rambo-style tie over his head, earning him the nickname Kung Fu Kenny. He also owns a Husky named Rambo as a pet.

At the age of 20, he ran the fourth-fastest 200 meters of all time on May 17, 2019, while competing as a freshman for Indian Hills Community College in Ottumwa, Iowa. It was during  the semi-finals of the NJCAA National Championships in Hobbs, New Mexico when he clocked 19.49 seconds at altitude with an abnormally strong 6.1 mph helping wind. The next day, Bednarek demonstrated his speed by running 19.82 meters with a -0.8 headwind and 44.73 metres in the 400 meters, earning the NJCAA national champion in both races. His timing of 19.82 seconds surpassed Olympic gold medalist Tommie Smith’s previous world record for the #30 fastest legal sprint of all time.

Six men have ran faster into a negative wind, but -0.8 is the most difficult wind to overcome for any athlete attempting to break 19.95. Botswanan Isaac Makwala is the only individual to have ever run both sub-20 and sub-45 in the same day. Makwala accomplished it in Madrid on July 6, 2014, when he was 28 years old, making Bednarek the only American athlete and the youngest to do so.

He enrolled at Ottumwa, Iowa’s Indian Hills Community College because he lacked the academic requirements for a renowned four-year university. In the 200-meter indoor race in Indian Hills, Bednarek recorded the second-fastest time in the world for the indoor season, placing him tied for 13th on the all-time indoor list. Bednarek was honored on May 22, 2019, as the USATF Athlete of the Week for his accomplishment.

He began training in Florida with former Olympic gold and sprinting world champion Justin Gatlin in July 2019 after signing a professional contract with Nike. He was a 400-meter expert when he graduated from high school but made the switch to the 200-meters with ease. Bednarek qualified for the 200 meters final at the USA Outdoor Track & Field Championships in 2019. In the final, h e pulled up with a hamstring strain but jogged across the finish line nonetheless.

Later in the year, Noah Lyles won the 200-meter race in the 2019 IAAF Diamond League, securing him a wild card to the World Athletics Championships. As a result, the USA was given another entry. Bednarek received the spot at the World Championships as a result of being the fourth competitor to finish the race at the National Championships with a qualifying time. Due to a nerve flare up, Bednarek could only generate a non-qualifying 21.50 in his heat weeks after his injury in Doha.

With overall 12 performances of sub-20, Bednarek ran the most sub-20 performances over 200 meters of any athlete in a single season in 2021, both for wind-legal conditions and all conditions. According to World Athletics, he finished the year 2021 as the top 200 meter sprinter. In 2022, Bednarek won the silver medal in the 200 meters at the World Athletics Championships on July 21, 2022 in Eugene, Oregon, with a timing of 19.77. In the race, Noah Lyles broke an American record with a time of 19.31.

He is presently being coached by Dennis Mitchell. Dennis Allen Mitchell is a former international track and field athlete from the United States. He was a member of the gold medal-winning 4 x 100 meter relay team at the 1992 Summer Olympics. He also won an individual bronze medal in the 100m in the same edition of the games. He also has four World Championships medals under his belt, including two gold medals in the 4 X 100m relay event and two bronze medals in the 100m event.

Kenny was born in Tulsa, Oklahoma on October 14, 1998. Mary Bednarek adopted Kenny and his identical twin brother Ian, and they relocated to Rice Lake, Wisconsin. In the second grade, both brothers began started running in track and field events. Kenny competed in the track events for Rice Lake High School, where he won seven individual state championships and helped his squad win the 4X 400 relay. In 2018, his 20.43 was the fastest high school 200-meter time in the country. During his junior and senior years, he also played football at Rice Lake, where he scored 17 touchdowns while playing wide receiver, kick returner, and on jet sweeps. 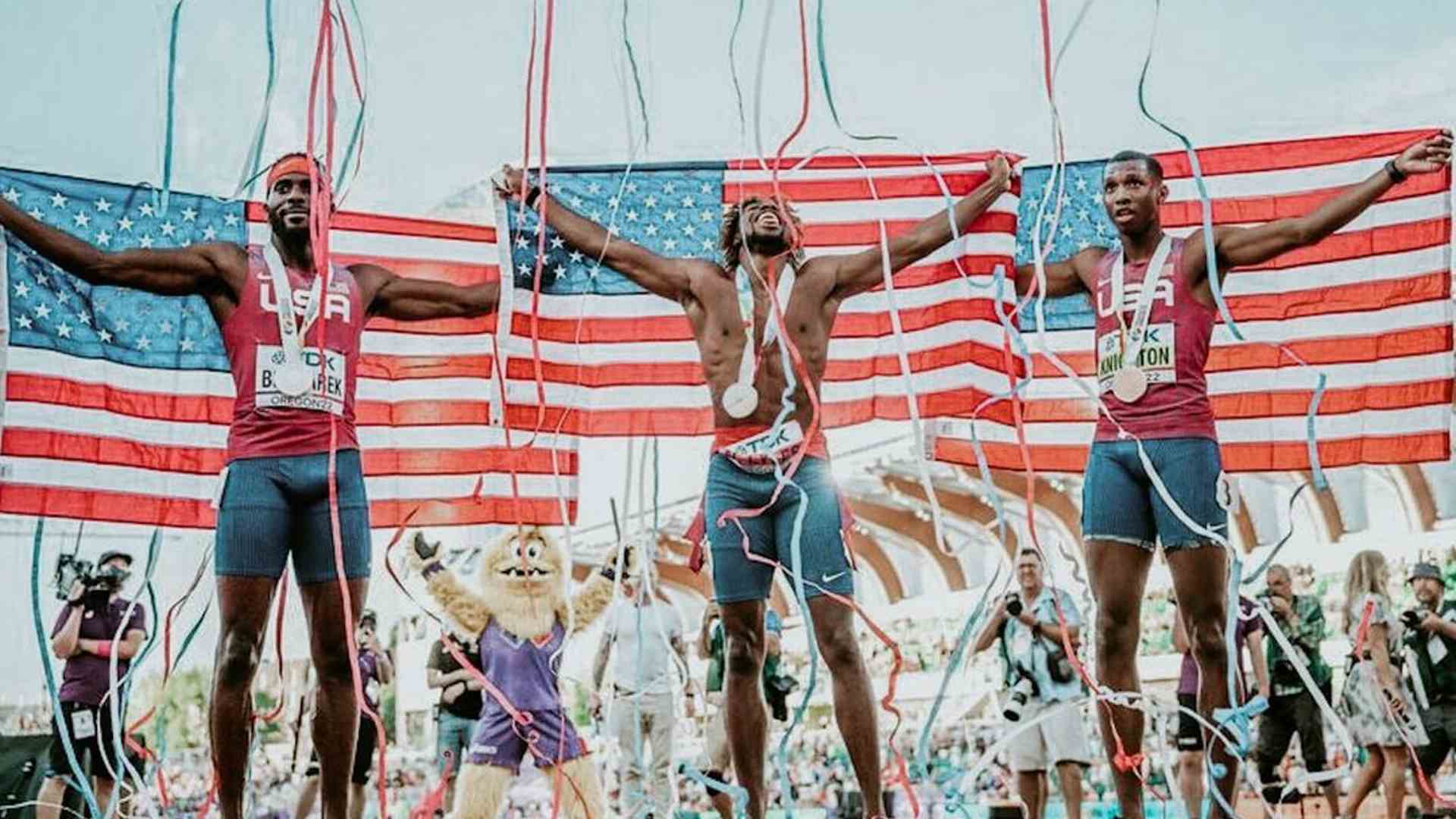 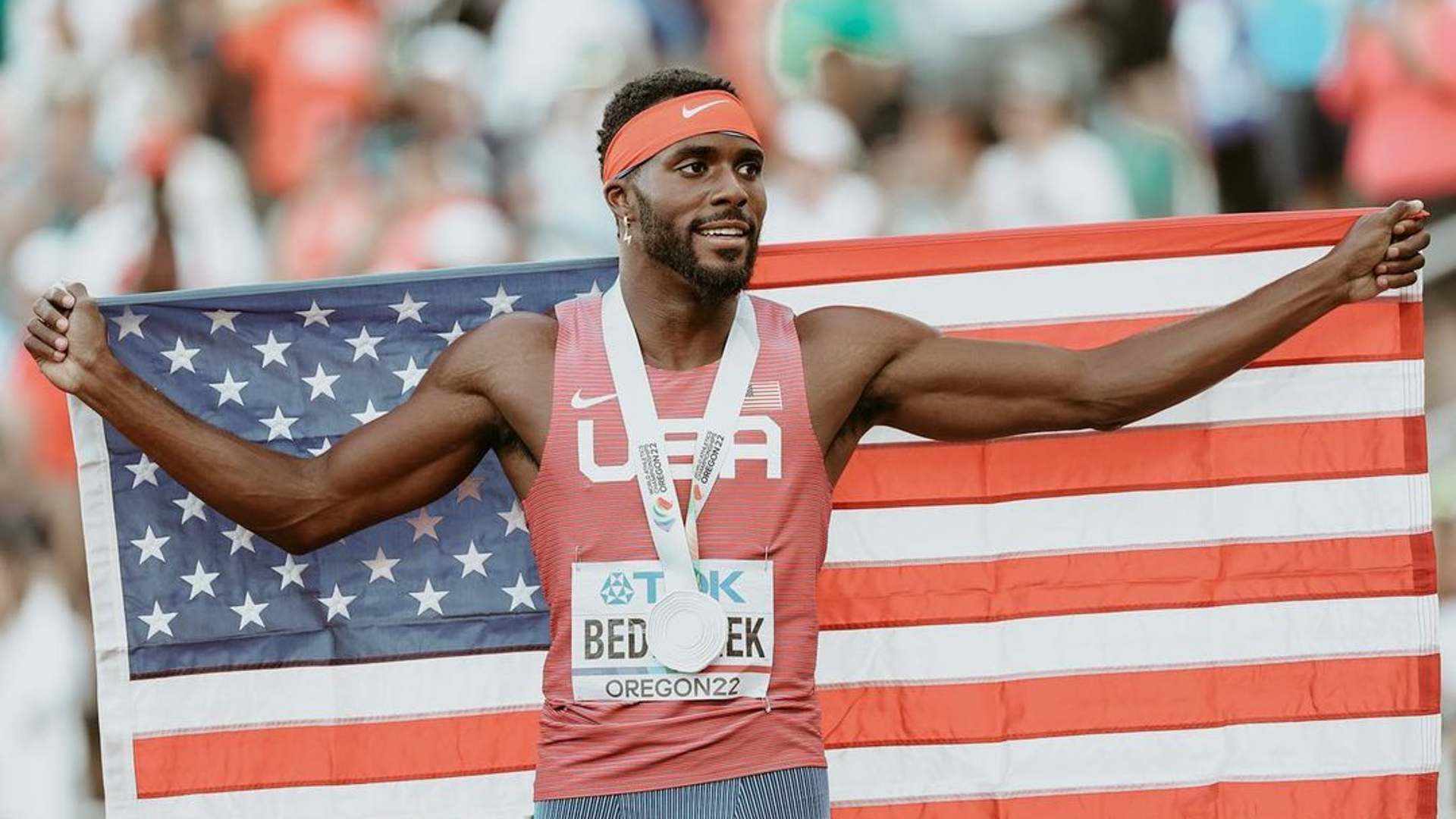 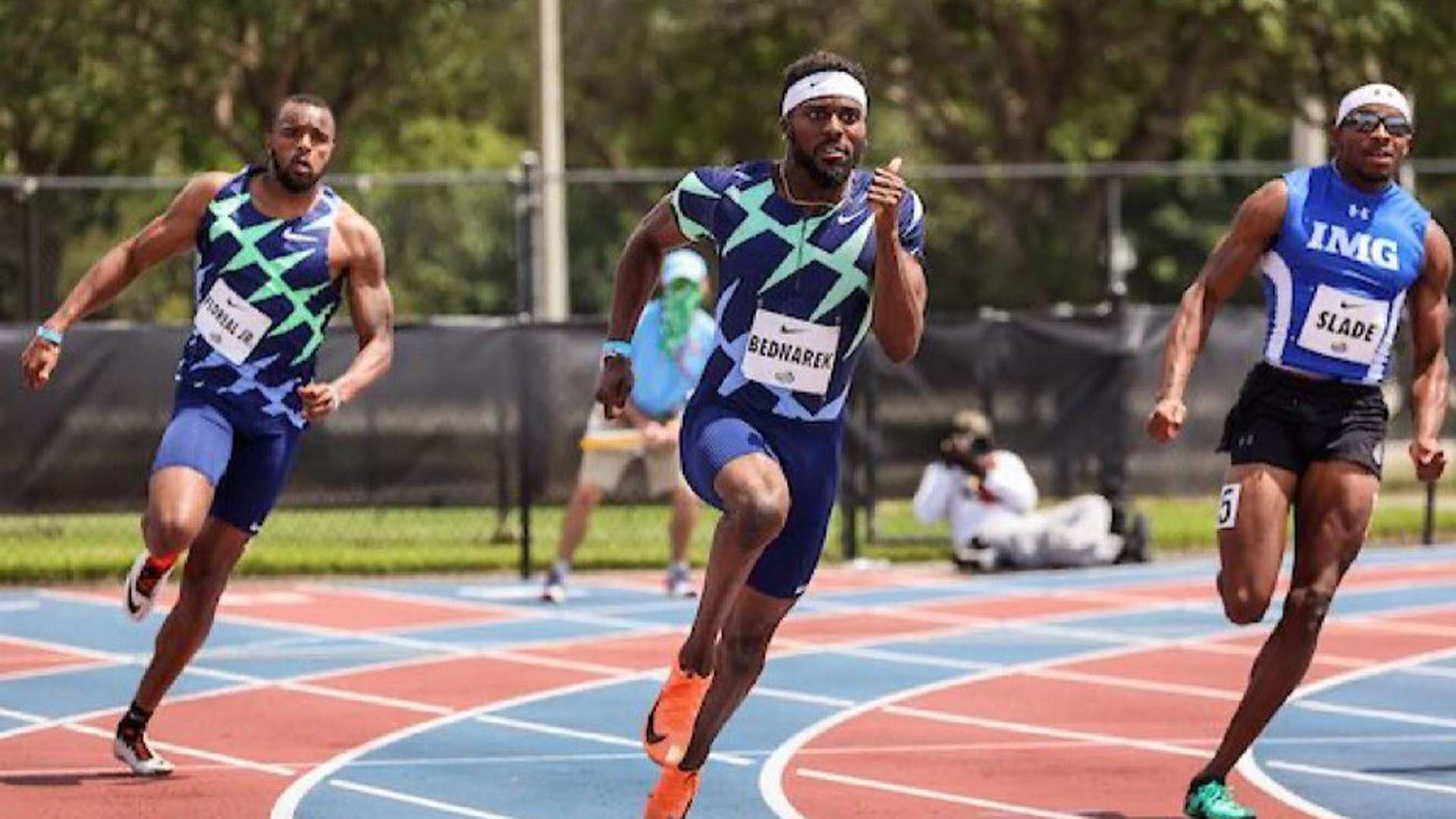 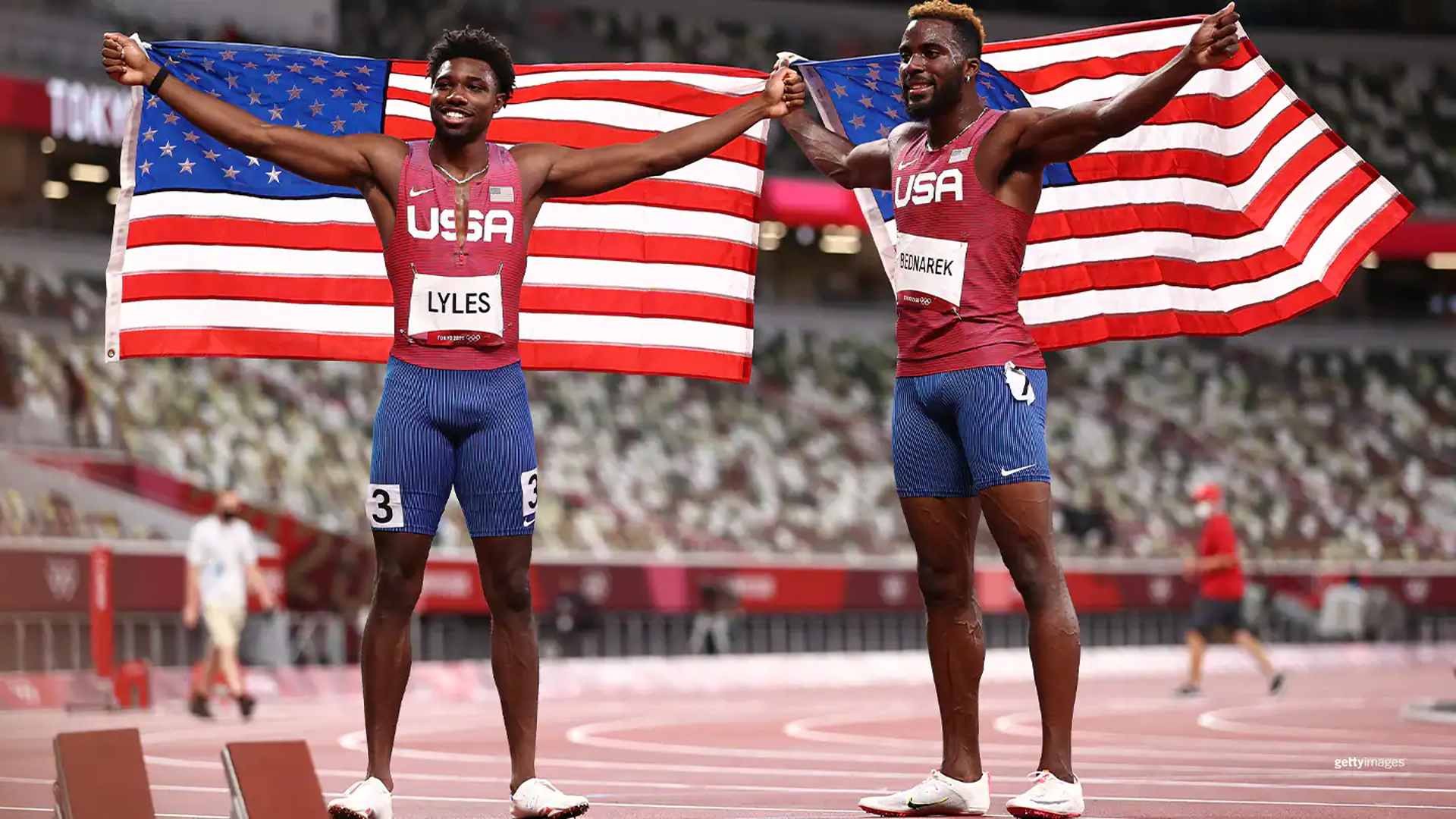